12 “Boilerplate” Contract Provisions You Should Know 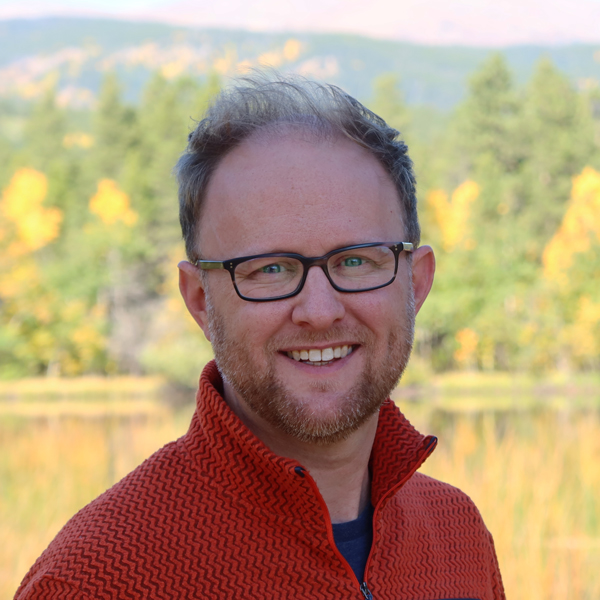 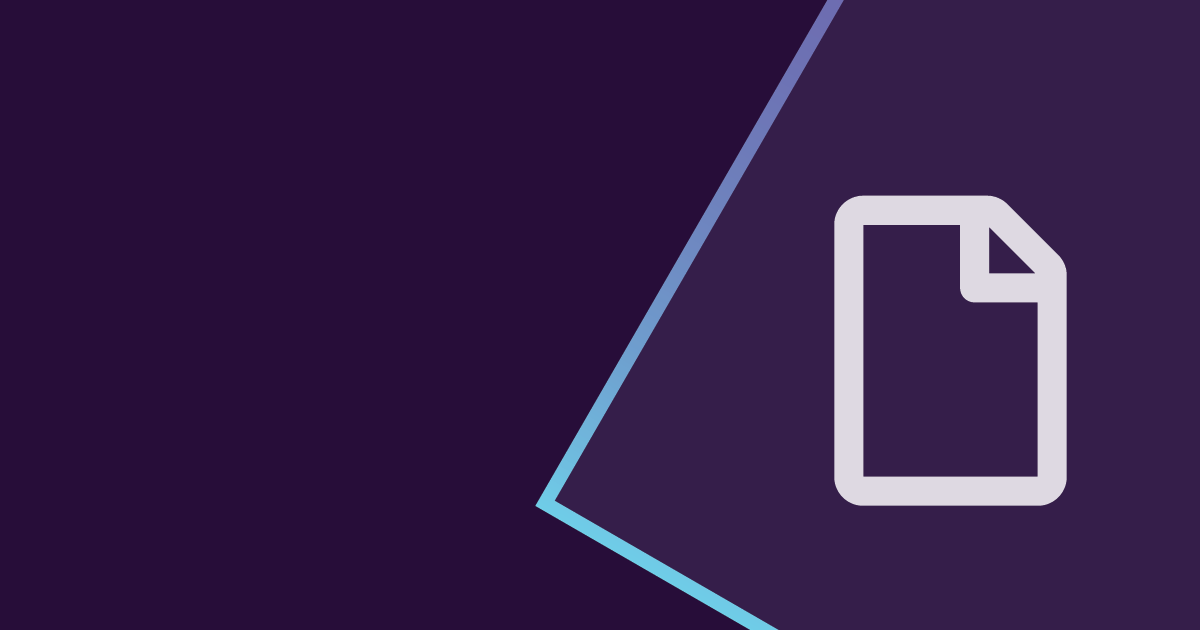 The provisions at the end of the contract are known as the “boilerplate” provisions. They are usually fairly standard, but small businesses can’t ignore them because a small change to any one of them can have major contract-wide implications.

Here are 12 of the most common boilerplate provisions:

#1 – Entire Agreement. This provision says that the agreement being signed is the final agreement and that all prior discussions, emails, documents, etc., should not be used to change the meaning of the final signed copy.

#2 – Amendment. This provision normally says that the agreement can only be amended if the amendment is in writing and signed by the parties.

#3 – Waiver. A “waiver” occurs when a party decides not to enforce a right under the contract (for example, not seeking damages when a payment is late). This provision says that (a) waivers are not effective if they are not in writing; and (b) a waiver should not be used to imply future waivers are allowed.

#4 – Severability. If a judge rules that a certain provision of your agreement is not enforceable (such as an overly-broad non-compete), then this provision will ask the judge to (a) continue  enforcing the rest of the agreement as though that provision were removed; and/or (b) modify the provision to make it enforceable and keep it in the agreement.

#5 – Assignment. This provision states whether one or both parties may or may not assign their contract and, if assignment is allowed, who can be the assignee.

#6 – Notices. If formal notices are contemplated in the agreement (such as early termination notices), then this section will outline (a) how notices must be delivered (in-person, overnight courier, email, etc.), (b) where they must be delivered (the address), and (c) when delivery is effective (one day after being properly sent  via overnight courier, etc.). Learn more: Why are notice provisions important?

#7 – Governing Law. This section will provide which state’s law will govern the contract. (For example, a Missouri court can apply Delaware law to a dispute.)

#8 – Jurisdiction/Venue. This section will state which court the parties must use if they have to litigate a dispute. Sometimes it is the same as the governing law state, other times it is different.

#9 – Waiver of Jury Trial. This section requires the parties to give up their right to a jury trial. This is common in business agreements since juries can be unpredictable.

#10 – Attorneys Fees. This provision requires the losing party in a dispute to pay the winning party’s legal expenses. You should give this provision special consideration. For example, if it is unlikely you would need to sue the other party, and more likely they would want to sue you, then you may not want to include this provision.

#12 – Signatures & Copies. This provision says that all signature pages should be placed together to form one contract. You can also state that digital signatures and copies are allowed (but you don’t have to say that to make them enforceable). Learn more: How to Sign a Contract and Can I Sign a Contract Electronically?

Keep your business' legal documents in one searchable place that is organized by default. Create your free account »

There’s so much more to learn! Here are a few related guides you should read:

Join a community of startup operators who get exclusive content every month.