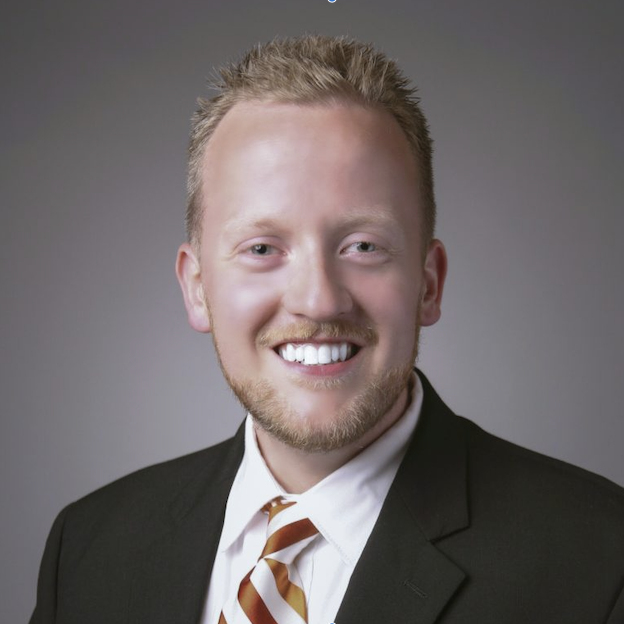 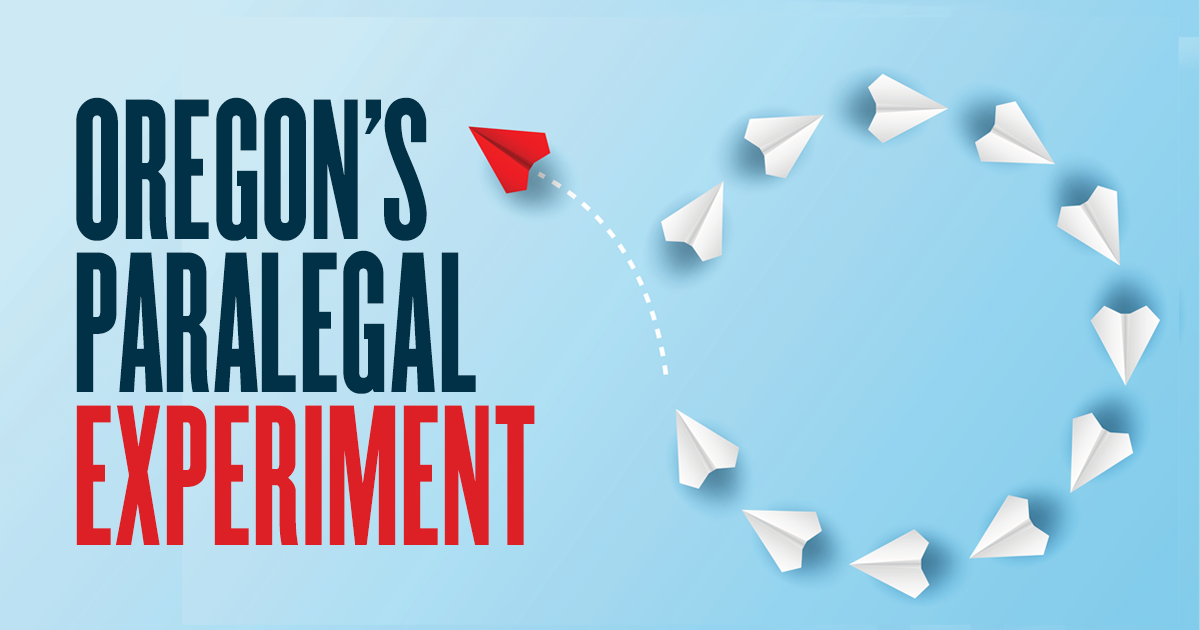 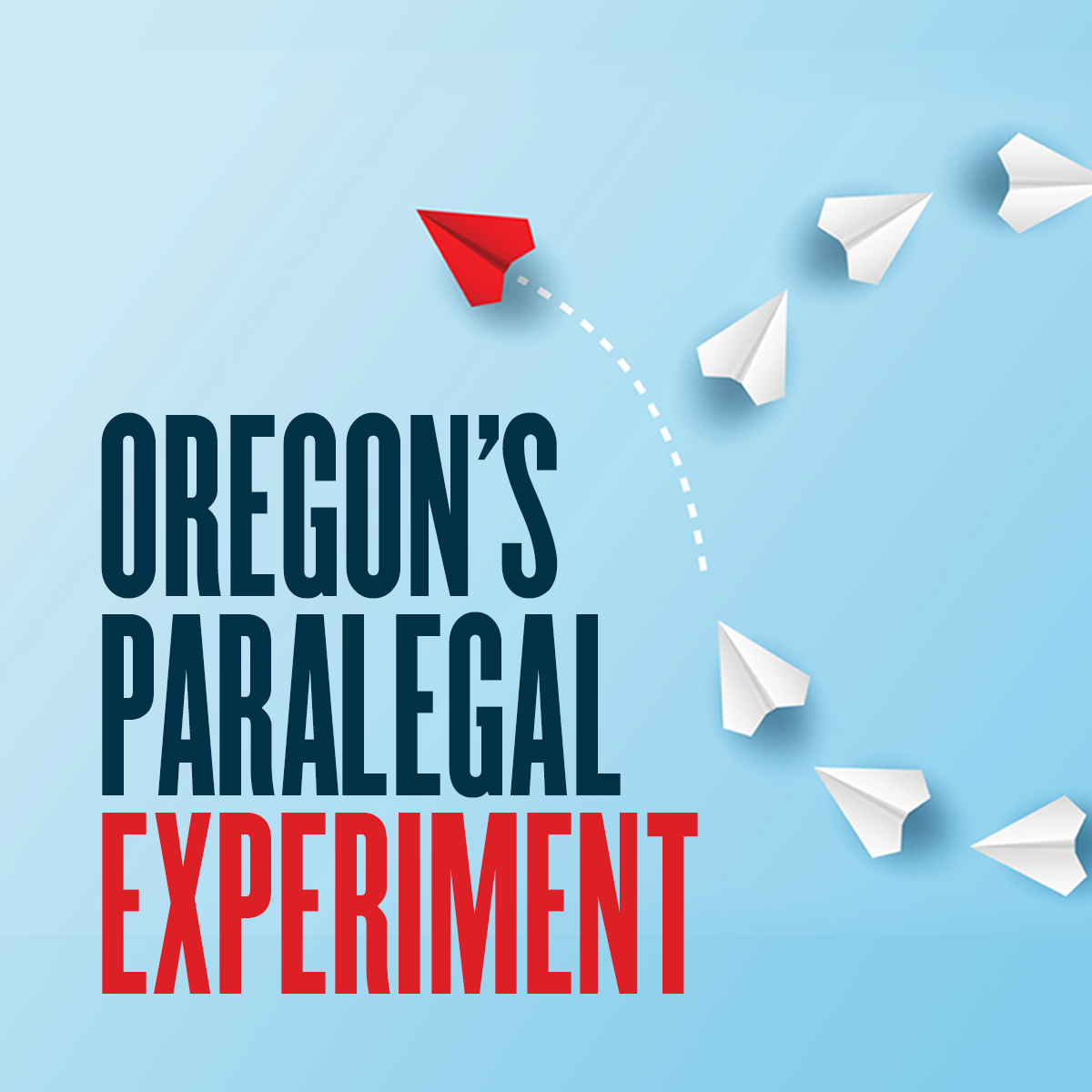 How big is the unserved and underserved legal market?

‍It is the market.

People who use a lawyer for their divorce or landlord-tenant issue are the exception to the rule. Don’t believe me? Here is some data from the great state of Oregon: between 2016 and 2021, more than 83% of all parties in landlord-tenant cases were self-represented. In divorce cases, it was 71%. In other domestic relations cases, 55% were unrepresented.

As the experts in our industry, we are not reaching the people who need our help. And to be fair to us, it’s not because we don’t want to help people — it’s because they can’t afford us, due to the cost of being a lawyer and getting a legal education being exponentially high.

What’s the answer? Yet another state — Oregon — is toying with the idea of paraprofessionals, known in some states as Limited License Legal Technicians (LLLTs), who are essentially paralegals with extra training to operate unsupervised and help the bulk of the legal market at a rate lower than the average lawyer. In some states, the proposal includes in-court representation, while in Oregon, it would not.

It’s almost hard to imagine a market that is 75 to 85% unserved. Yet, according to the Oregan State Bar, that’s how many litigants are navigating the legal system alone in Oregon. And while there is no civil Gideon right, and even the criminal Gideon right only guarantees a defence, not a “Cadillac” defense, it sure feels like the only people who can afford an attorney in family law and housing cases are those with the Cadillacs.

I don’t blame lawyers for this problem. I don’t think anyone does. The truth is that it is expensive to be a lawyer. It starts with a six-figure education, continues with a bar exam that many people fail,  which costs thousands more per attempt and continues even further with thousands of dollars each year in bar dues, continuing education, and malpractice insurance.

Some have made the case that lawyers aren’t necessary — it is okay that 80% of the market is unserved because 80% of the market does not need the help of a lawyer because their cases are so simple. And while that may sound like an appealing answer, if you have ever reviewed a divorce settlement drawn up off an Internet template or thrown together by an unrepresented party, you probably have a horror story or ten about all of the unanticipated consequences that flow from laypeople doing their best in a system designed for people with doctorates.

But, but legal aid, right? We all know legal aid is (a) vital and (b) limited to the poorest of the poor in most areas of the country. Yet, even where they do operate, many of their offices have long waiting lists or limit their services to document help.

Oregon’s program isn’t markedly different from many other recent paraprofessional programs in Arizona, Washington (since sunsetted), and Utah, with California and Minnesota set to offer or test similar offerings in the near future.

The Bar will be accepting comments on the proposals through February 18th, 2022. So far, the feedback collected by the Observer is exactly what you’d expect: lawyers are against it, comparing the differences between nurse practitioners and doctors, while others from the general public have commented in support of the idea, noting the access to justice gap.

The biggest question that many states are trying to answer is whether these paraprofessionals will help solve the problem. Most courts have facilitator offices tasked with assisting helping laypeople fill out their documents. There are a plethora of online services that do the same for a nominal amount of money, at least compared to the cost of a lawyer. The system, while imperfect, has chugged along for decades, nay centuries, with the access to justice gap intact.

However, ask the courthouse staff how easy it is to interface with the public and how heartbreaking it can be to reject someone’s family law paperwork because they did not fill it out correctly. And what about people with language barriers or who simply do not have the education or ability to fill out these complex forms — even with help?

Is it a Bigger Trend?

Washington state tried a very similar experiment and sunsetted their Limited License Legal Technician (LLLT) program after only a couple of years. There were some grumblings that there was no demand on behalf of paraprofessionals wanting to get the licensure, while there were some other grumblings that the regulatory framework was so oppressive that it scared away potential paraprofessionals.

Nonetheless, despite Washington reversing course, other states have pressed forward. Arizona is one that we wrote about recently, while Oregon and California are considering the paraprofessional option now.

What Does This Mean for Lawyers?

Initially, I, like many other lawyers, thought that this trend might affect the amount of business available for me. I was as mad about it as the doctors in my family are about nurse practitioners, “they go to school for half the time and yet get six-figure salaries!”

However, after looking at the sheer size of the market that is self-represented (those Oregon statistics are not outliers, by the way — your state may vary, but most states I’ve seen have similar numbers) the introduction of a paraprofessional program would likely be targeting part of the market that lawyers rarely serve.

They can’t afford us. We don’t want to work for significantly less money, especially given all the costs of being a lawyer and the malpractice exposure.

On the other hand, maybe the answer for an entrepreneurial law firm is to look at some of the alternative business models that we talk about on this blog regularly — flat fees, subscriptions legal services — as well as the tools that make those business models more scalable. Then, maybe your firm could play a part in tapping that unserved legal market before some experimental paralegal program solves the problem for us.

If you’re interested in seeing how you can start offering alternative business models in law, we would be happy to show you how Rally works. 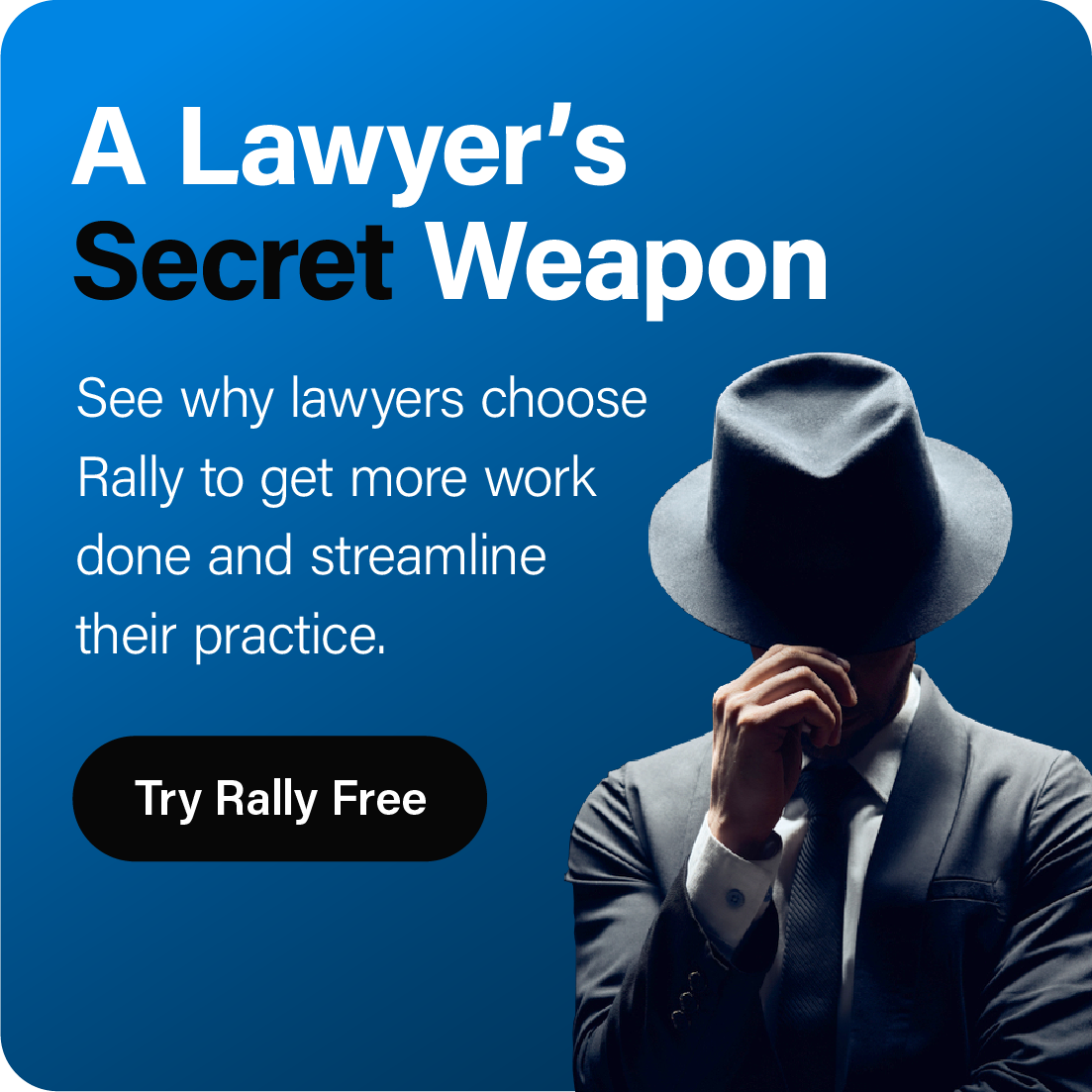 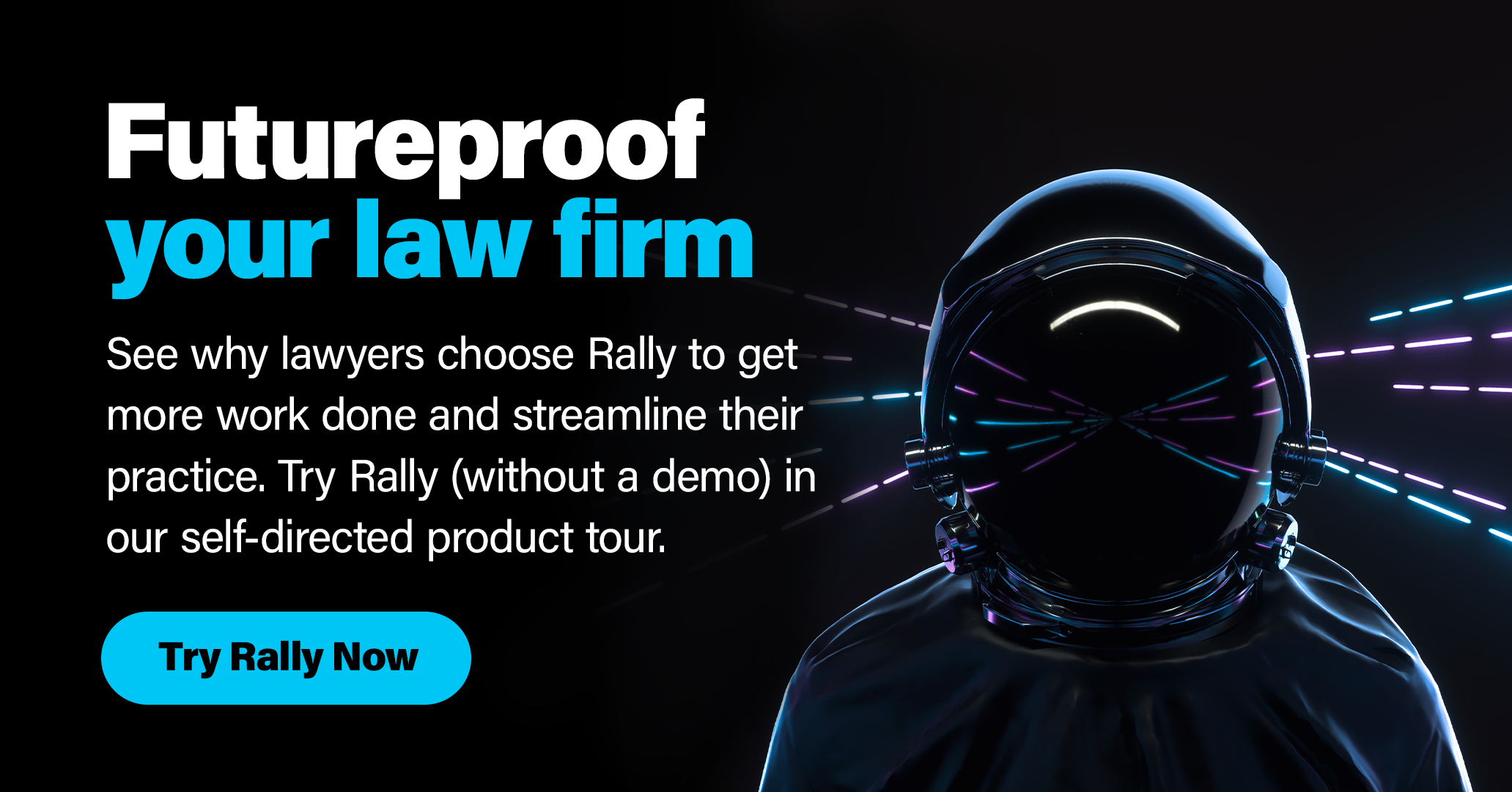 Get New Posts in Your Inbox

Stay on the leading edge of legal innovation and legal client experience.

Subscription successful! Thank you!
Oops! Something went wrong while submitting the form.

How to Save 12 Hours/Week with Legal Document Automation

Join a community of innovative lawyers who get exclusive content every month.